(Another) Smock and (Another) Bonnet

Sometimes sewing something you made about 8 times already is just what you need. You don't have to think, you know it will fit, you know it works and you don't have to read the instructions. This pattern is in Ottobre 1/2008 and I have made quite a few of them and they have all been worn and worn.﻿ 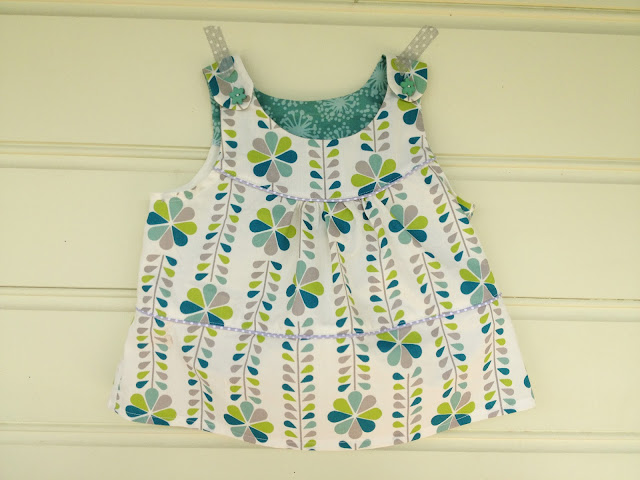 I used piping in between the pieces. I really like the finish of it, but it is quite firm piping and so it makes the top sit out from the body like a hoop on a dress. 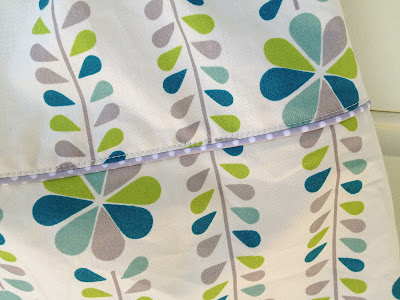 I used my new piping foot (Bernina 12C) which I'll admit wasn't dirt cheap, but so much easier to use than the zipper foot and gives a lot nicer finish. I really like to use piping, but have been avoiding it because I never enjoyed sewing it. So now I can sew piping on everything!﻿ 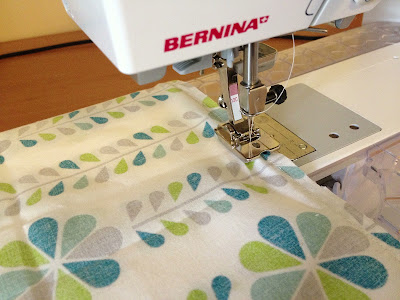 I had 1/2 a yard of this fabric and cut it really carefully so I could get another bonnet out of it. There was just enough for the outside so I used a different fabric for the inside, the tie and the facing on the smock. 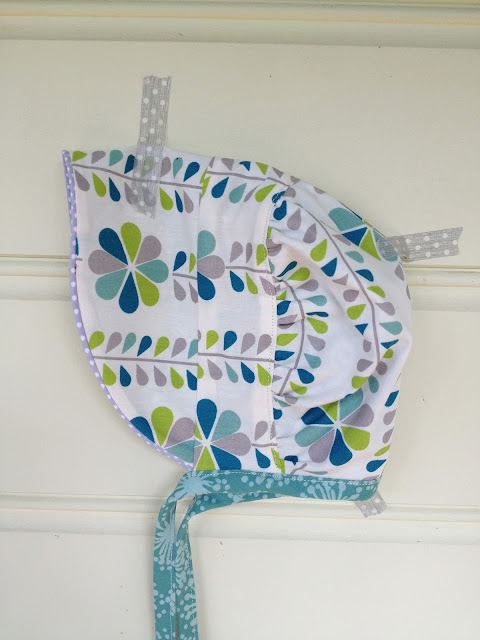 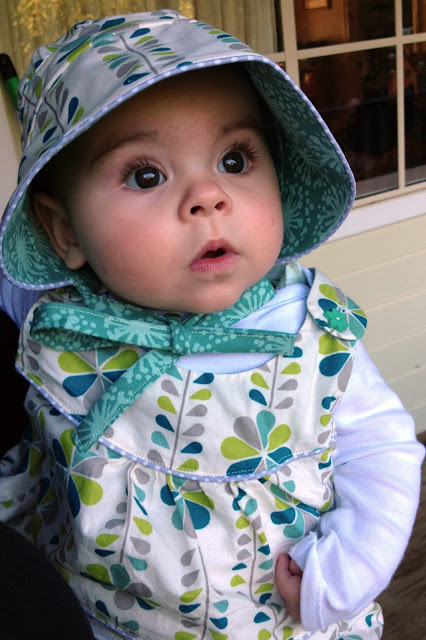 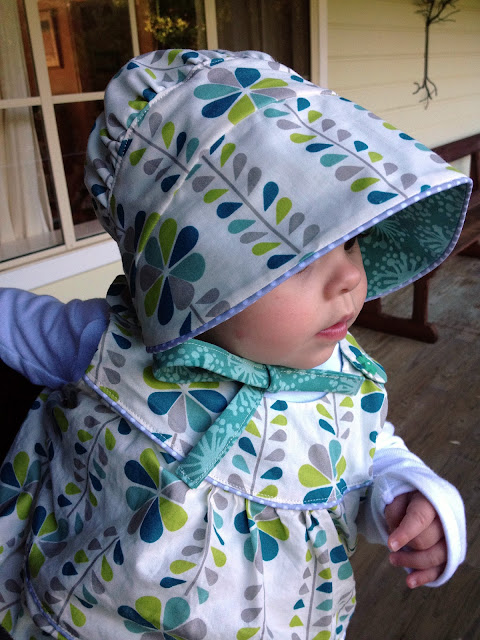 Kate, these photos are just so cute and she looks so sweet in her new bonnet and smock.

I'm so intimidated by piping, it might be time to invest in a piping foot! Love that smock :)

Beautiful clothes and baby! The cuteness kills me.

Awww, doesn't she look cute as a button! Her new little outfit is adorable. I LOVE piping -- I think it gives clothes that extra special touch.

Olive is soooooo cute! She is a great model for your creations.

Very pretty and your model is only getting cuter :)